Commercial premises need heavier protection than domestic residences. The fact that there can be very high value items inside, and not many people around to hear the noise can encourage a burglar to spend more time and bring extra-heavy equipment to do the job.

Crimsafe® had to engineer a new level of security to combat this threat.

For Crimsafe’s Commercial Systems, 4 big changes were made:

It was clear that something special had been created when Commercial Crimsafe withstood a category 4 cyclone test.

The Commercial product was dented but unbroken.

Quite simply it’s incredibly strong. If you saw just how many screws go into it, and how thick the frame is, you would agree that it is impossible to penetrate with any common attack. And unlike old fashioned security bars (which can be pried apart with a jack) it looks fantastic on your building. 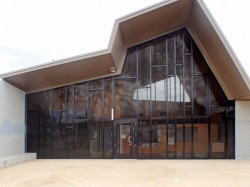 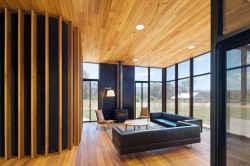 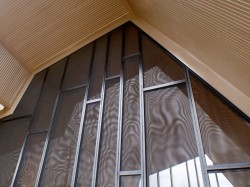 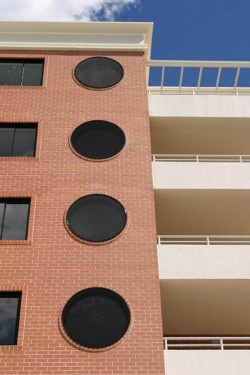 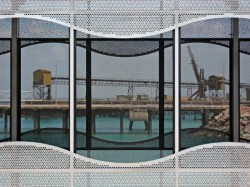 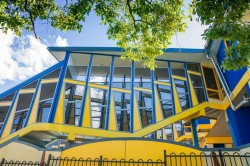 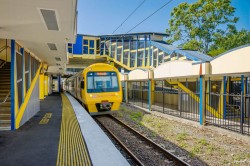 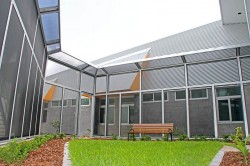 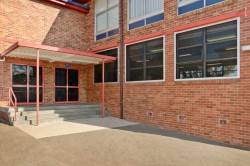 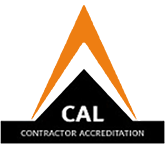